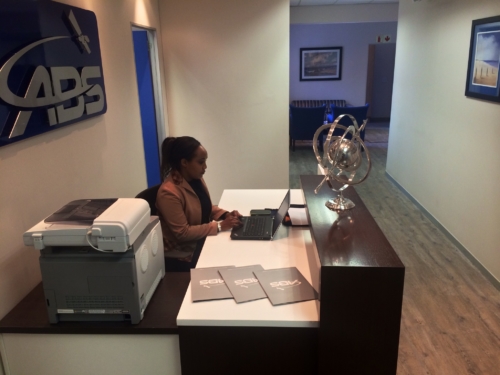 ABS has expanded its global presence in Johannesburg, South Africa and formed a new Sales liaison office to support its growing business in the Africa continent.

This new office will house the sales and technical members of the Africa team, which will work alongside the regional Middle East office based in Dubai.  ABS Africa will be responsible for business development, local sales liaison services and customer support throughout this region.

“Expanding our presence in Africa enables us to develop closer relationships with our customers and engineering teams, ensuring we deliver faster local service and support in helping customers to optimize their growth and successes,” said Tom Choi, CEO of ABS. “With the launch of ABS-3A satellite at the end of this year/early 2015, we will provide additional capacity to serve this dynamic growing market.”

ABS has also procured two Boeing 702SP satellites (ABS-3A & ABS-2A) planned for launch in late 2014 and 2015 with the options to add more satellites over the next 2-3 years to its growing satellite fleet.