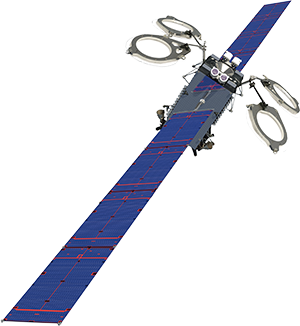 Featuring both Ku and C-band beams, ABS-3A is located at 3°W, connecting the Americas, Europe, Africa and the Middle East and extends our C and Ku-band coverage into the Atlantic Ocean region.

ABS-3A is a Boeing 702SP satellite with all-electric propulsion. Launched on a SpaceX Falcon 9 in March 2015, it entered commercial service on 31st August 2015. 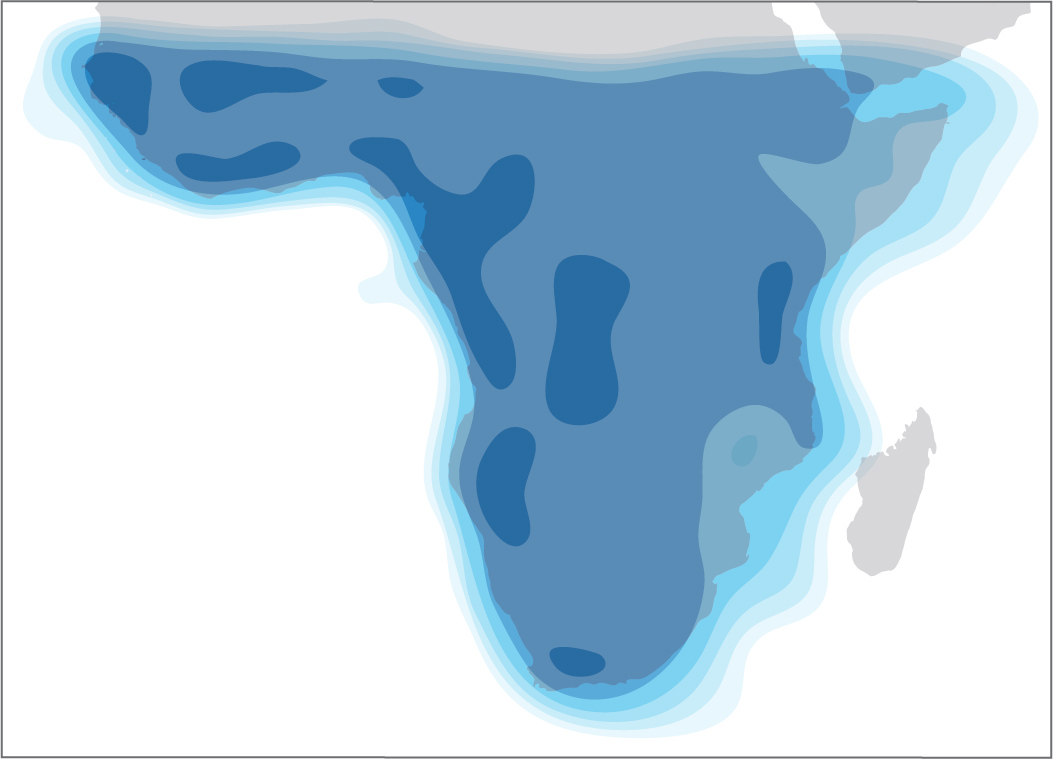 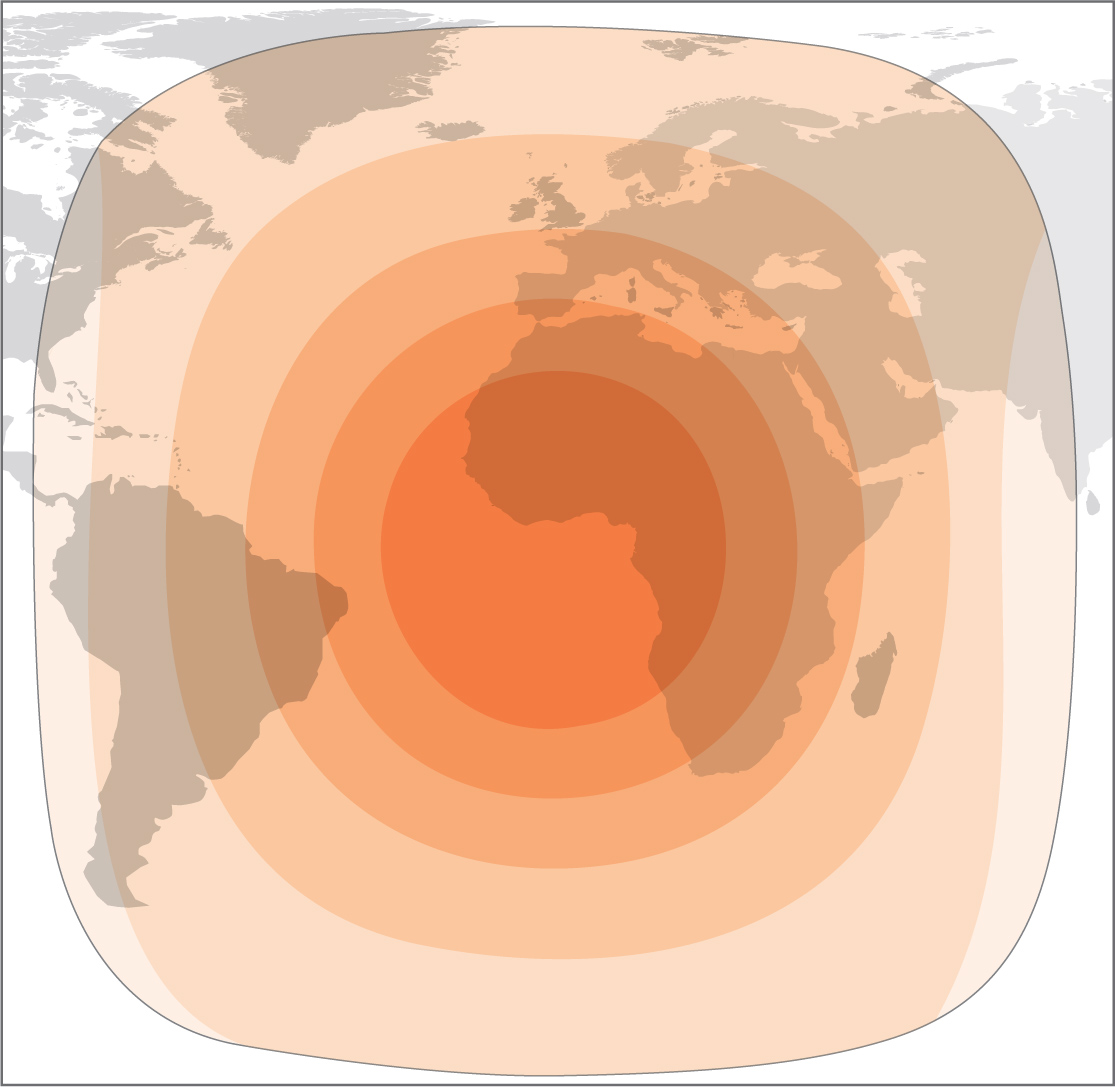 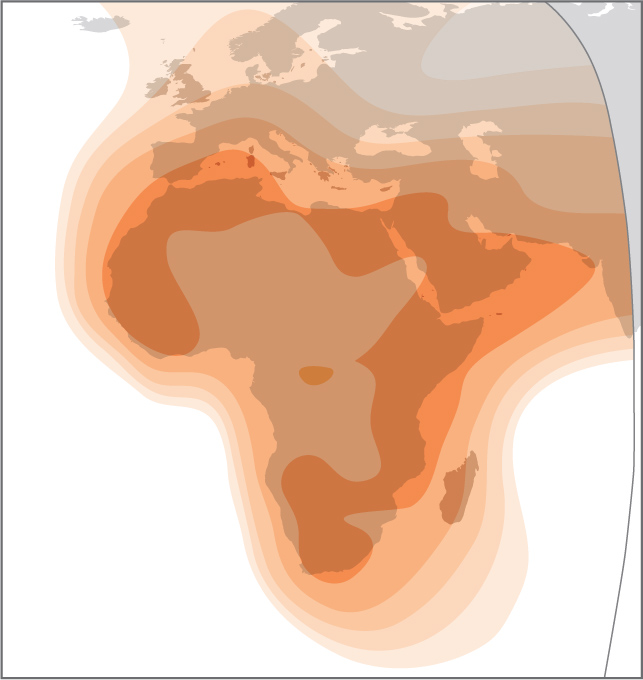 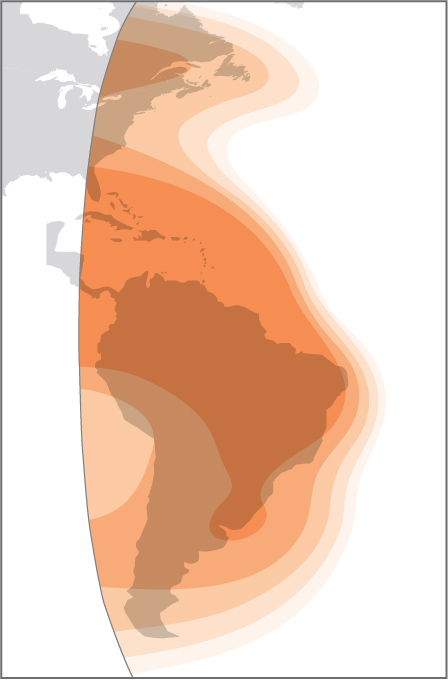