Book a meeting by filling up the form below 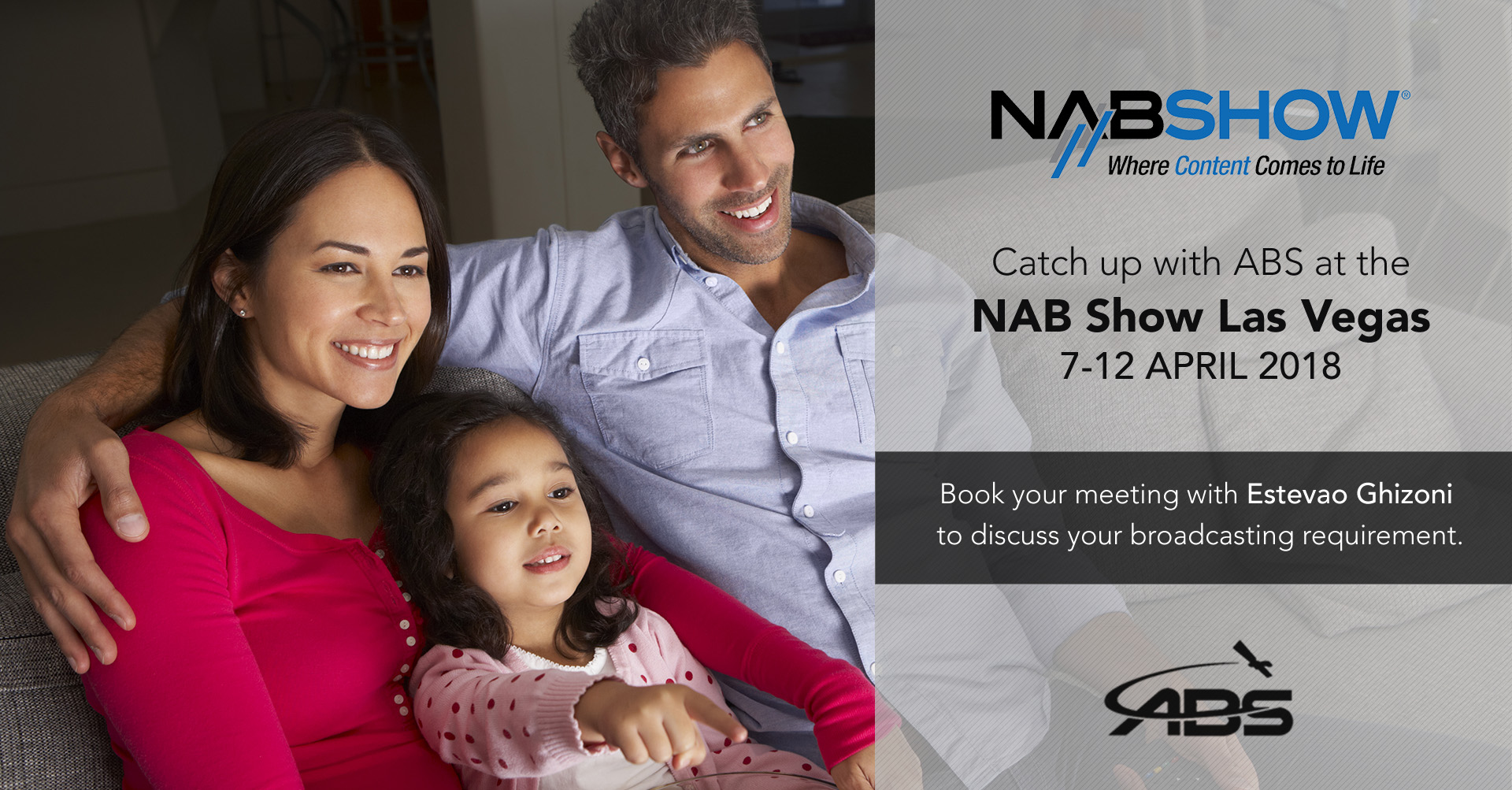 Satellite: No Boundaries for Broadcasters in South America

South America’s population is estimated to be over 427 million and the pay TV market in Latin America reached 74.3 million subscribers in the second quarter of 2017, according to Dataxis research. This not only equals a massive TV nation but an opportunity that is geographically dispersed. Reaching these viewers presents quite a challenge for broadcast networks that need to deliver to the South American region. This is where satellite really plays to its strengths. Satellite is the key enabler for broadcast networks.